← back to the blog

What Is Alpha Lipoic Acid?

Alpha lipoic acid, also called “thioctic acid” or “ALA”, is a fatty acid that is used in various cosmetics and skin care products. In addition, alpha lipoic acid is commercially available as an oral supplement, marketed to protect against oxidative stress, support cellular energy production, and to improve diabetic nerve pain.

Alpha lipoic acid is produced naturally in humans and animals and is also found in vegetables such as spinach, red meat, and beans.  It functions as an important coenzyme involved with energy production in our cells. 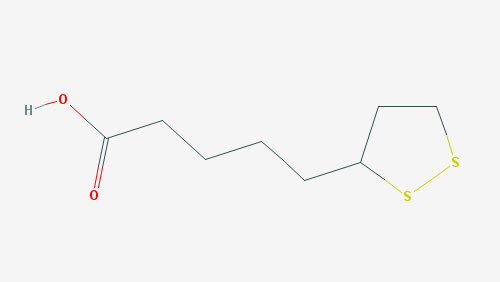 What Does Alpha Lipoic Acid Do?

Alpha lipoic acid is popular in skin care formulations targeted for anti-aging, due to its powerful antioxidant activity. Not only does alpha lipoic acid act as an antioxidant itself, but also helps the body to regenerate other antioxidants in the body, including vitamin C and vitamin E.[1,2]

As an antioxidant, ALA is capable of neutralizing many of the damaging free radicals, including singlet oxygen,[9] a molecule created by ultraviolet type A radiation. ALA also has anti-inflammatory functions[10] and can reduce the inflammatory signals that are released by skin cells. A molecule that is close in structure to ALA is dihydrolipoic acid (DHLA), which also acts as both an antioxidant and anti-inflammatory agent.[11]